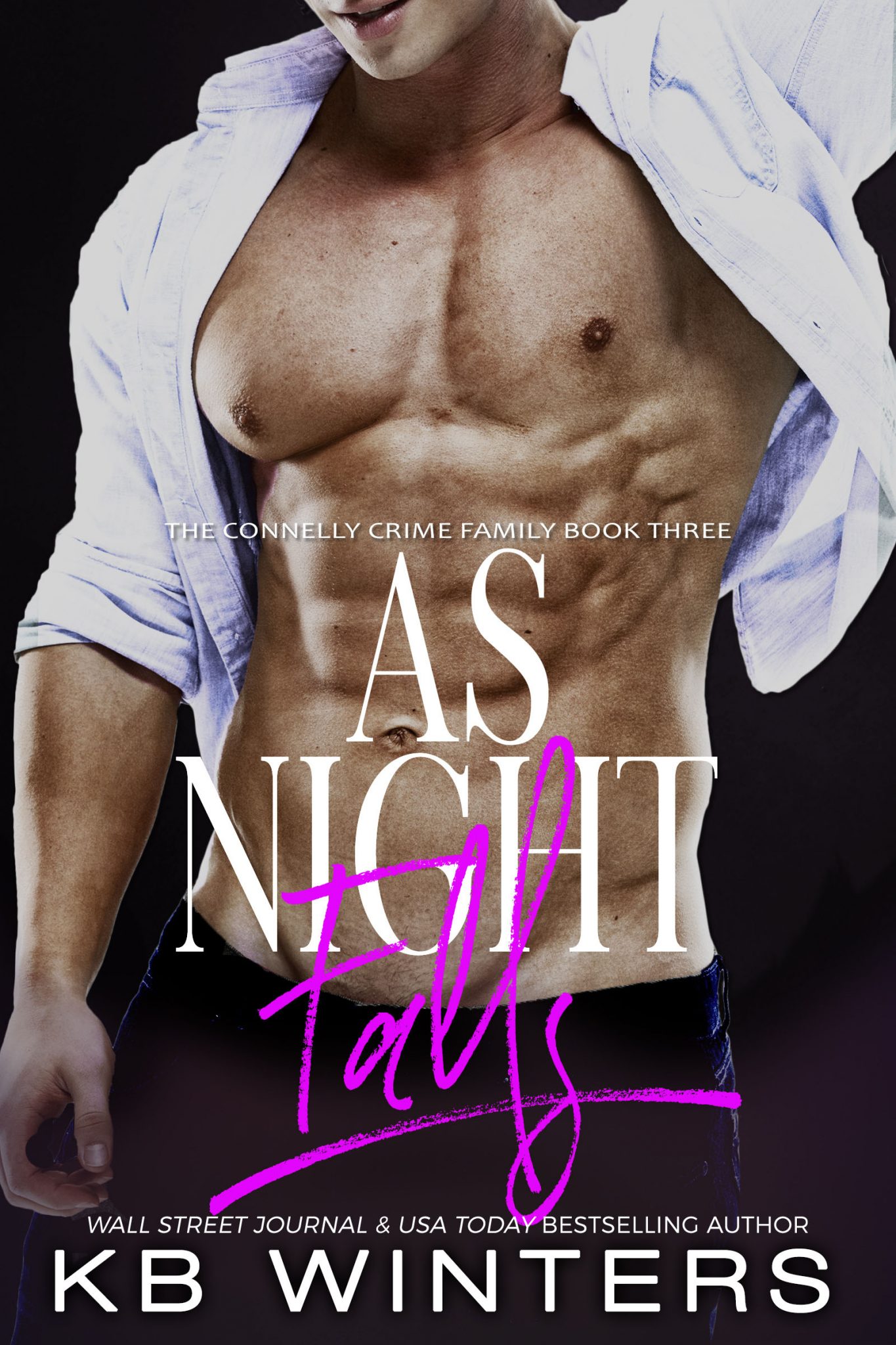 Kidnapped. What a joke.

Rourke
It should’ve been punishment enough, right?
Instead, I’m stuck with this woman,
A fiery redhead with a mouth that would make a sailor blush.
She hates me, but she wants me.
The two aren’t mutually exclusive,
And I can sympathize.
Because I want to wrap my hands around her neck . . . while I kiss her.
And not just to shut her up.
Okay, maybe sometimes.
Because the line between lust and hate is so thin,
I’m not sure where I end and she begins.
As night falls, even a sassy mob princess needs protection.

Margo
Sweet baby Jesus, the man sure is pretty.
I just wish he’d keep his mouth shut.
Or uses it for other things.
Because Romeo and Juliet we are not,
Even if we do come from other sides of the divide.
Being kidnapped is one thing, but being kidnapped by him is not so much fun,
Even when he says it’s for my own good.
That no one will ever protect me as well as him.
Thing is, I can almost believe him.
Because when he’s not annoying the hell out of me, he’s making me sigh.
But I don’t do love.
Not now, not ever.
Not even as night falls.

Love filthy talking Irish American mobsters who can melt your panties with just a whisper? As Night Falls is a full-length standalone Irish gangster romance with no cheating, no cliffhangers and a guaranteed HEA!

Arranged in order of publication.

Sign up HERE for exclusive reader content, free books, recommendations and huge giveaways!
We promise not to spam you!