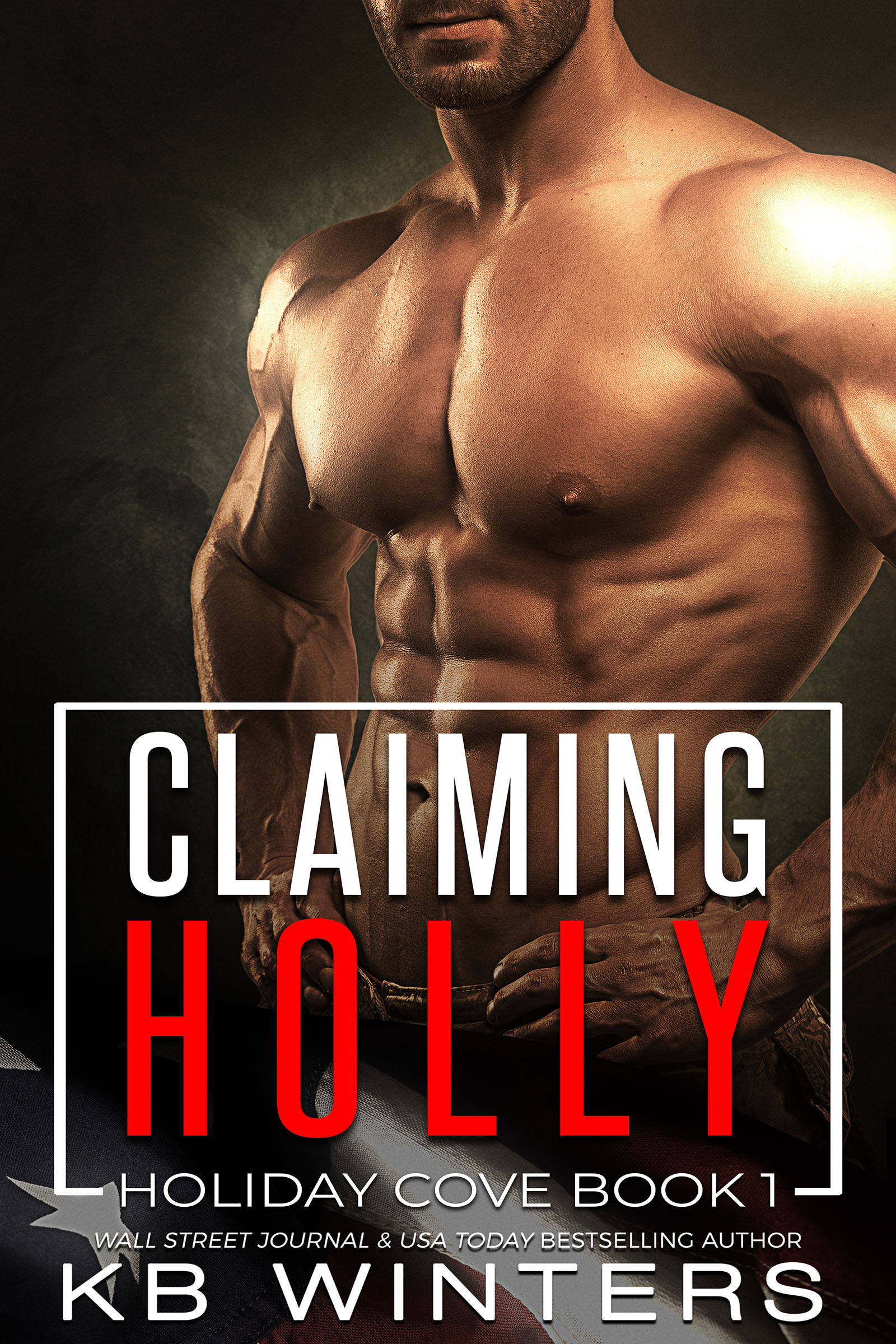 A Friends To Lovers Military Romance

He’s got two weeks to make her fall in love with him—if he can even get her to say yes to a date.

A few days after tax season, I loaded my recently adopted Chocolate Lab puppy, Hunter, into the back of my car and took off up the California coast to Holiday Cove, an idyllic beach side town for some serious relaxation.

Less than two days into the trip, Hunter proved to be an obedience school dropout—until he fell in love with Princess—a yellow lab who gave Hunter the right motivation to behave himself. The only problem? Princess came as a package deal with the dreamiest man I’d ever seen.
Lieutenant Jack McGuire. Aka Boomer. A fighter pilot in the US Navy who was charming, sexy and had a smile as wicked as the devil himself.

A man that had me questioning my vow to never get tangled up with a military man again—or any man for that matter. And I’m about to be reminded why I made that vow in the first place.

Fans of Top Gun will love this military romance about a fighter pilot (and his dog!) from WSJ and USAT Bestselling author KB Winters!
Scroll up and one-click today!

Arranged in order of publication.

Sign up HERE for exclusive reader content, free books, recommendations and huge giveaways!
We promise not to spam you!